Why does my machine (device) take so long to start?

Why does my machine (device) take so long to start?

Whether it’s your PC, Desktop, Laptop, or even network data serving devices etc.

There are a number of things that can make the device be slow to boot up and is also causing issues running smoothly.

Here are 8 reasons why your machine may be slow and sluggish.

Lots of things as you can see cause devices to become slow! but they can be corrected! No one likes to use a slow machine or slow device especially when we have a small window of time to get things done.

If you need assistance with any of these items listed contact us today to schedule a time to have your device tuned up, upgraded and ready so you can get back to business! 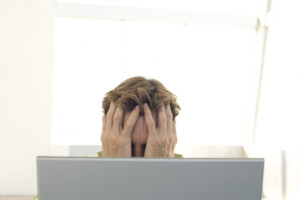 Happy New Year Everyone!  Have a happy, prosperous New Year!